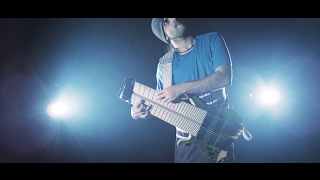 http://www.billboard.com/articles/columns/rock/7686416/exclusive-watch-the-video-for-felix-martins-flashback Most guitarists find playing just one fretboard at a time to be plenty to keep their hands full. But then you have others like Michael Angelo Batio, Steve Vai and Cheap Trick's Rick Nielsen who utilize multi-necked guitars to achieve the sound they're going for. Count artist Felix Martin among the latter. Martin, who will self-release his second studio album, Mechanica 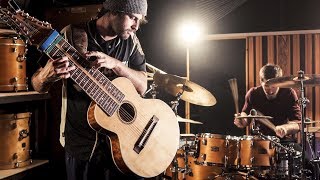 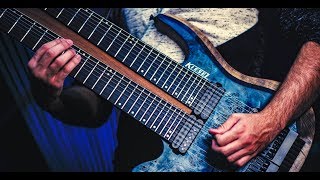